Tasha de Vasconcelos has been engaged since 1996 in the domain of health in Africa since (Nelson Mandela Children's Fund). Appointed Goodwill Ambassador by  l'UNICEF en 1999, she founded in 2006 the AMOR foundation dedicated to maternal health and infantile in Africa astral region of her birth (Malawi, Mozambique). The Fondation AMOR has notably opened  a first maternity hospital in Malawi in 2009 (Kasese), a second in 2013 (Zomba), a third in 2014 (Machinga) and fourth in 2015 (Thyolo)." 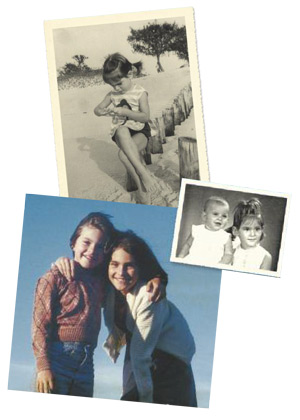 Tasha de Vasconcelos was born in Beira, in Mozambique, the daughter of engineer, Fernando João de Vasconcelos Mota e Cunha, a descendant of King Alfonso III de Leäo, member of one of Portugal’s oldest families, and her British mother, Jacqueline, a descendant of a King of Scotland of the XI century, and of a family from the north of France.

However at only 8 years old, Tasha had to face the cruelty of the civil war and a revolution, which tore her country apart, followed just five years later by that of Rhodesia - now Zimbabwe - where they had fled. At 13 she and her family moved first to Portugal, and then on to Canada. 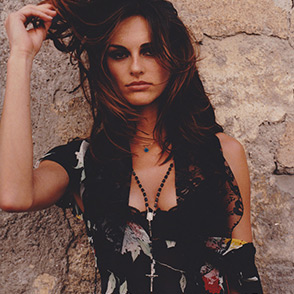 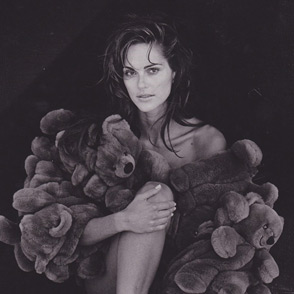 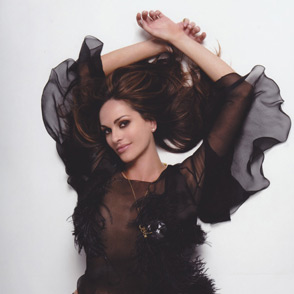 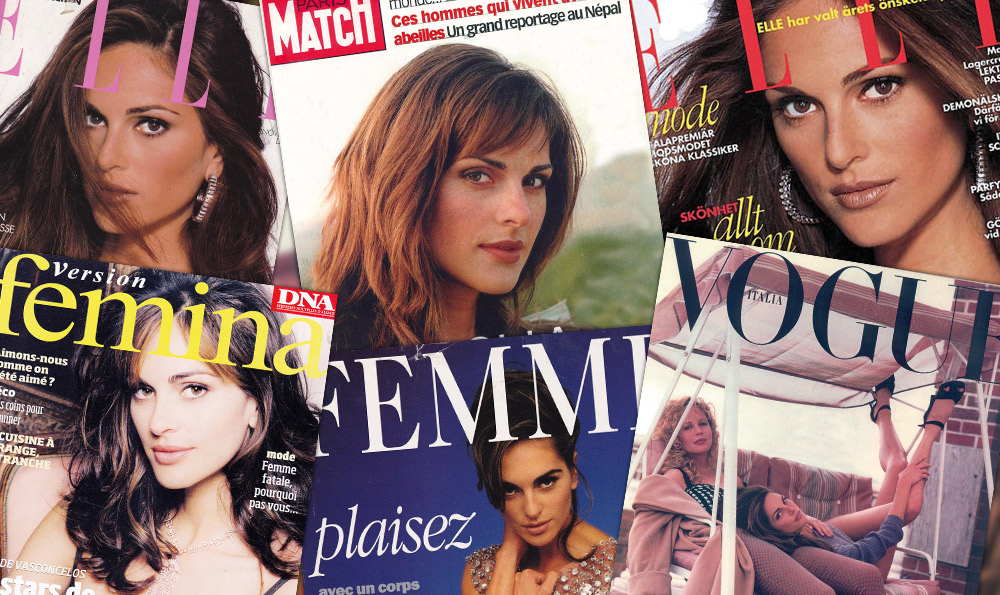 But Tasha’s true vocation is in her humanitarian work.

After special missions in 1996 for the Nelson Mandela Children’s Fund in South Africa, UNICEF named her Goodwill Ambassador, first for children suffering from malnutrition in Bolivia in 1999, then for childhood victims of war in Algeria.

As Special Campaigner for Children she worked in Mozambique with UNAIDS,in 2006, campaigning against HIV/AIDS in Africa, and in recognition of her humanitarian work she has received a special UNESCO award, in 2005. 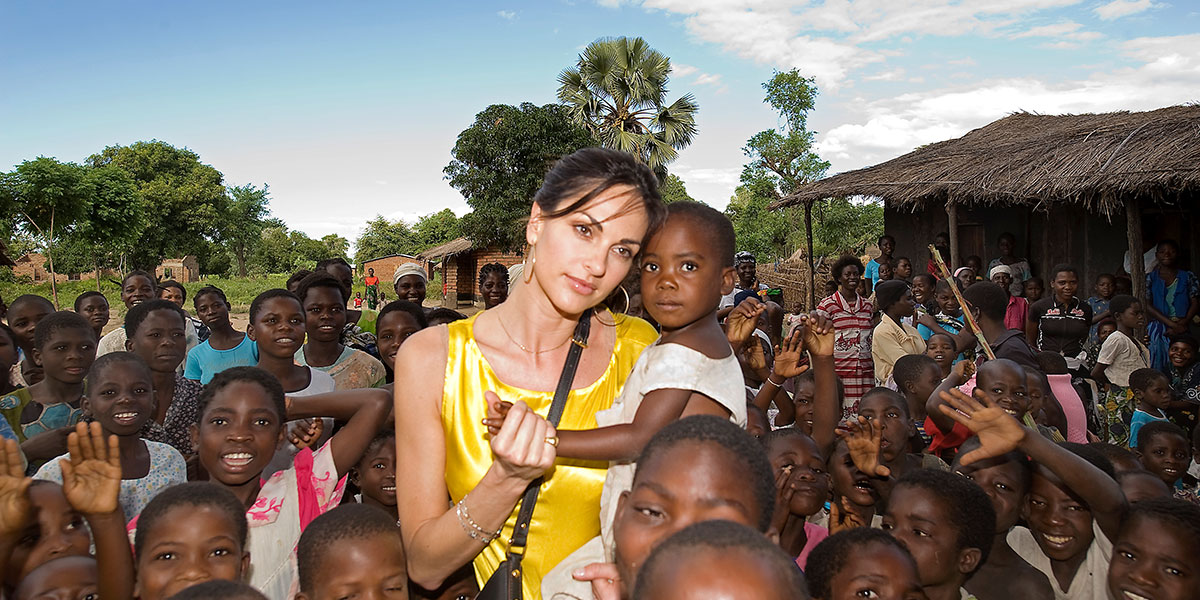 In 2006, her foundation AMOR – Aide Mondiale Orphelins Réconfort was born.

In 29th April 2009 Tasha de Vasconcelos was named as the official Ambassador of L’Institut Pasteur (Download the press release) a first for this renowned international leader in medical research.

"Beauty as a weapon" 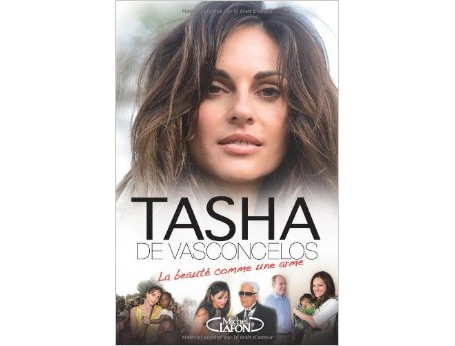 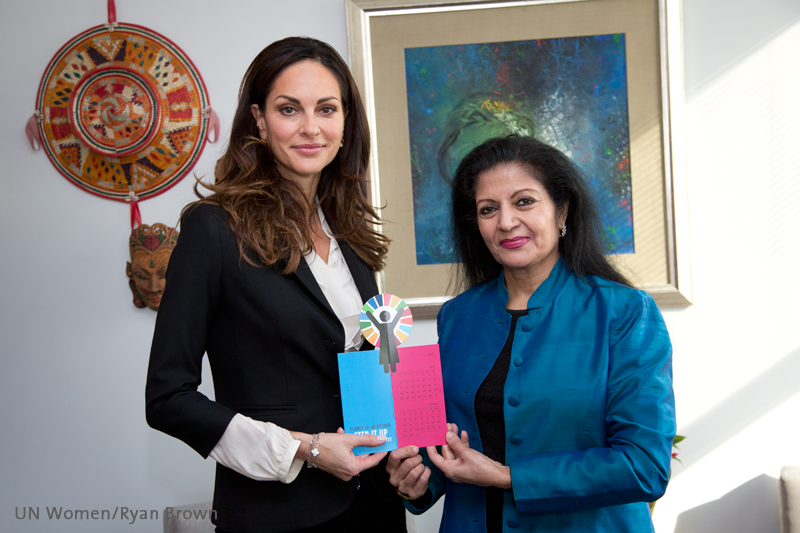 2010 saw the publication of her autobiography “Beauty as a Weapon” published by Michel Lafon and she was also the subject of a documentary “La belle humanitaire” devoted to her and her humanitarian work.

In 2013, she was oﬃcially appointed Malawi Honorary Consul to Monaco. 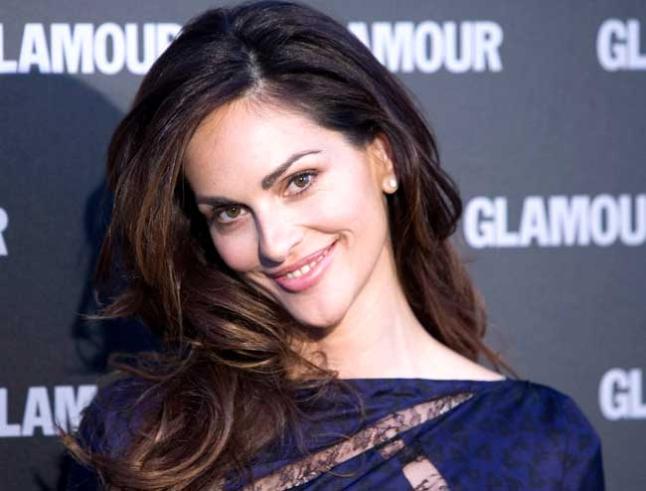 2015:   Joint project for girls school with the Vatican 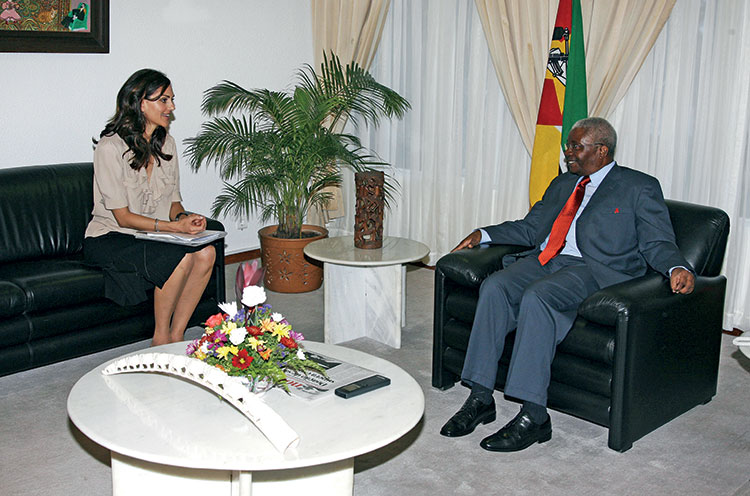 Visiting and meeting with Armando Guebuza, President of the Republique of Mozambique 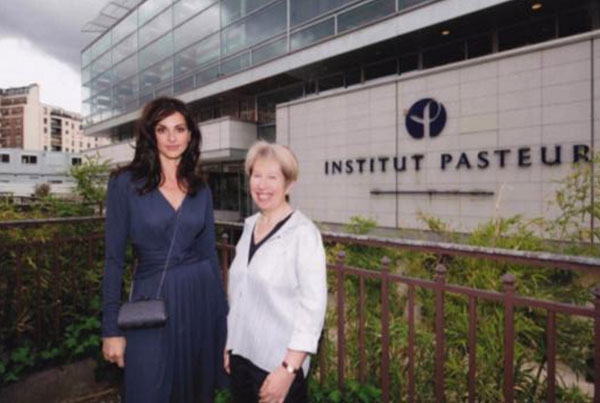 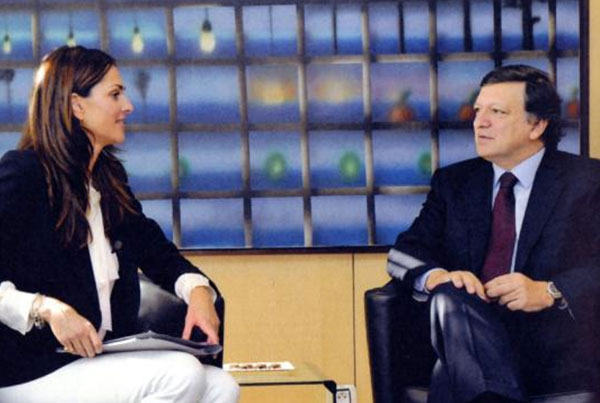 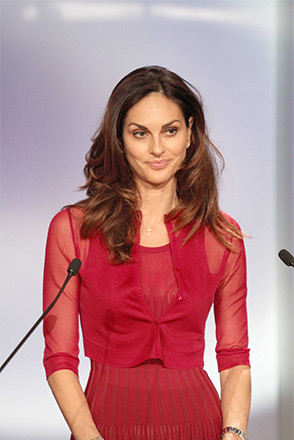 Concrete help given through AMOR

2009:   First maternity hospital in Malawi in Kasese in association with Lifeline Malawi

2013:   22 tonnes of medical and paediatric equipment sent to Malawi 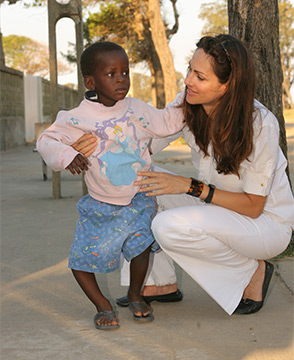 Recent TV and other media 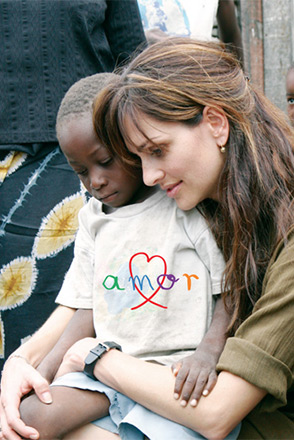